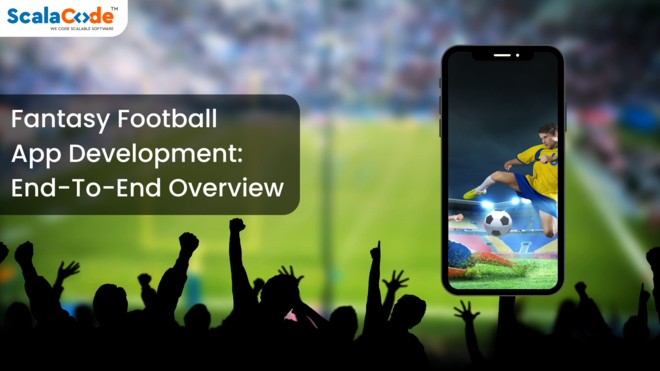 Willing to join hands with the trending market deal? It’s time to think beyond and step ahead for Fantasy Football app development.

Irrespective of many popular sports in the market, the Football game reserves its own space and fantasy among Football lovers worldwide. Its continuously increasing craze in the audience is no more limited to watching football leagues of real players. People these days seem excited to play football games, whether on the ground or leveraging gaming apps.

Introducing the trending game, i.e. Fantasy Football – which can be played using mobile apps or gaming platforms. Fantasy football could be an enthralling gaming experience for video gamers or football lovers. One who hasn’t played a football game yet can also amuse this new gaming addition – ‘Fantasy Football.’

What is the Fantasy Football App?

The Fantasy Football app is a gaming platform that can be played using mobile or tab devices. Users can create their own virtual or imaginary teams by selecting players from the respective teams. While playing the game, the user earns points for every match they play. When a player scores the highest points while playing the live game, wins the Fantasy Football league.