Guide to Variable Scope in Scss 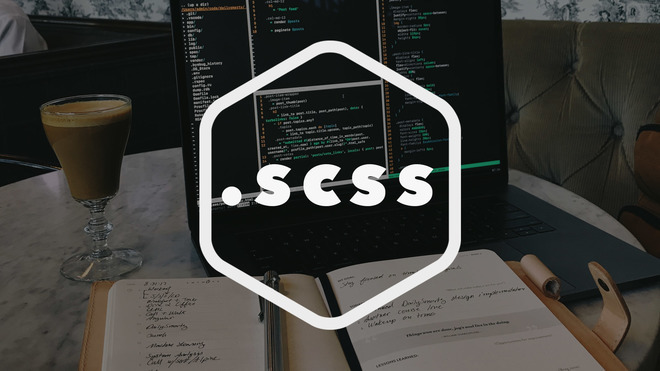 Variable scope sets the access of variables by all of the components of a program.

If you notice, the secondary-page-content class is the only page element that uses the variable value declared at the top of the stylesheet. This is because the other classes have more specific variable definitions.

Variable scope is the most critical when it comes to using Scss mixins. If you have a mixin that re-defines a variable, it will override any previous variable definitions, as shown in the example below: