10762 viewsAPIAUTHENTICATION
submitted over 2 years ago by jordan
Score
0 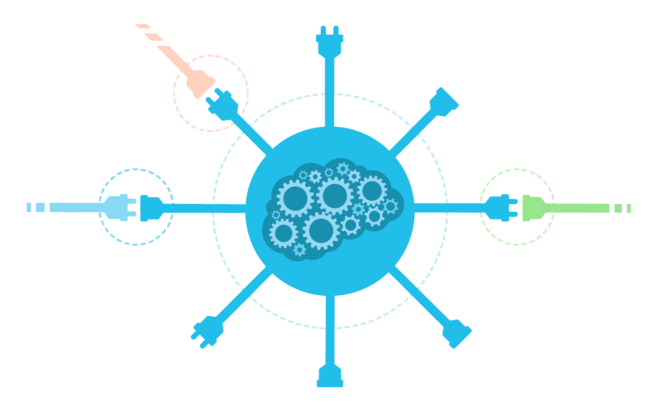 It seems like the go-to authentication tool for developers connecting front end applications (React, Vue, Angular, etc) is to use JWT tokens. However there are a number of potential security vulnerabilities with that approach, and I've also discovered that it moves too much authentication/authorization logic to the client. Whereas this type of responsibility should reside on the server (in my humble opinion).

I'm not going to discuss the pros/cons of which tool to use in this guide, for more information I've included a link to a very helpful article that walks through the topic. The goal of this guide is to give a step by step tutorial for enabling a Rails API only application to utilize HTTP only cookies to manage auth.

This tutorial assumes that you're using:

And add the code:

And add in code that defines the name of the cookie along with the domain that you're going to use it on, such as:

Update the config/routes.rb file to include these routes.

And add the following code to it: 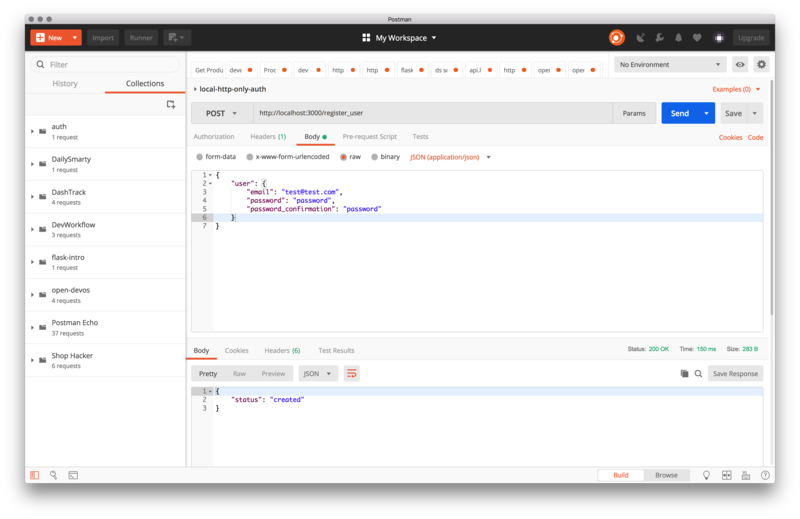