Steps for Deploying a Static HTML Site with Docker and Nginx 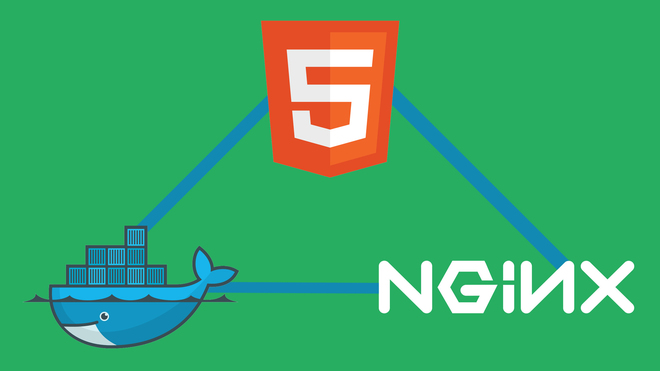 Make sure that you have your HTML files already in the current directory.

Place the following contents into the Dockerfile

These lines of code represent the image we're going to use along with copying the contents of the current directory into the container.

Step 3 - Build the Docker Image for the HTML Server

You can confirm that this has worked by running the command:

And it should show you output something like this:

Run the following command to run the HTML container server:

Step 5 - Test the Port with cURL

Run the following command to ensure the server is running:

You can also view it in the browser now by going to localhost:80 and you should see your HTML file, as shown below: 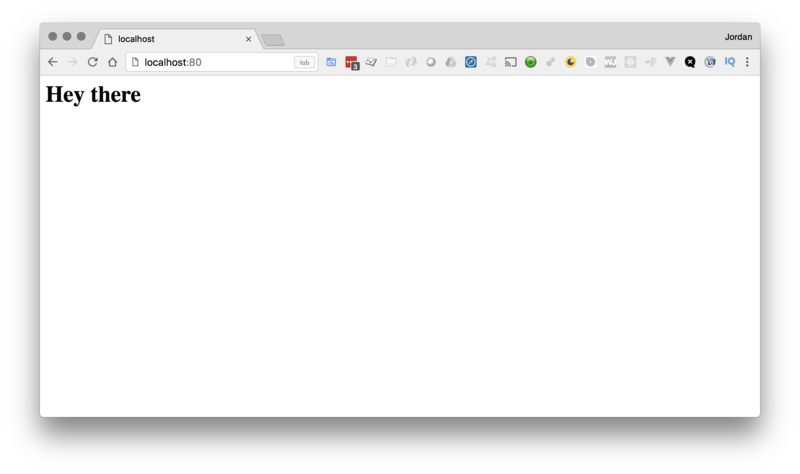