Everything You Need To Know About Swift Development 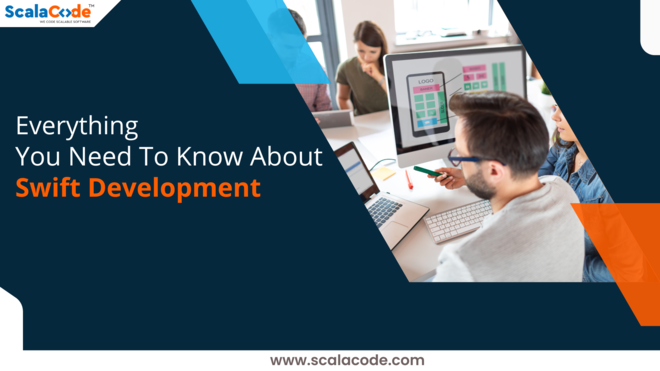 Swift is a compelling and user-friendly programming language for iOS, macOS, tvOS, iPadOS, and watchOS. It is a clean and succinct language that is rapidly expanding in popularity. Swift was originally designed for native iOS development, and programmers now use it to build short and easy-to-use code.

Swift, an open-source programming language developed by Apple, was designed to be a successor for all C-based languages, including Objective C, C++, and C. The speech was established in 2014 and made available to the public as an open-source project on Swift.org in 2015.