How Much Does It Cost To Hire Kotlin Developers? 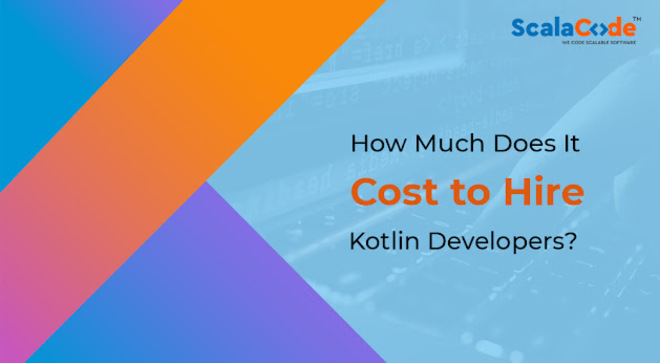 Since Google announced that Kotlin is an official language for Android development, interest in this relatively new programming language has skyrocketed. With increased popularity comes increased demand for Kotlin developers.

According to Stack Overflow Developer Survey 2020, Kotlin was the 4th most beloved language in 2020, with 62.9% votes. But what does this signify for companies looking to hire kotlin developers?

This article will break down the costs associated with hiring Kotlin developers and what you can expect to pay for their services.

Let's first start with some basics.

Kotlin is a powerful statically typed programming language that runs on the Java Virtual Machine (JVM). It's considered to be a more concise and modern alternative to Java, and it can be used for both server-side and client-side development.

JetBrains first created Kotlin in 2010, and it has been open source since 2012. In 2017, Google announced that Kotlin would be the official language for Android development, and since then, the popularity of Kotlin has exploded.