How React Native Is Beneficial for Mobile App Development 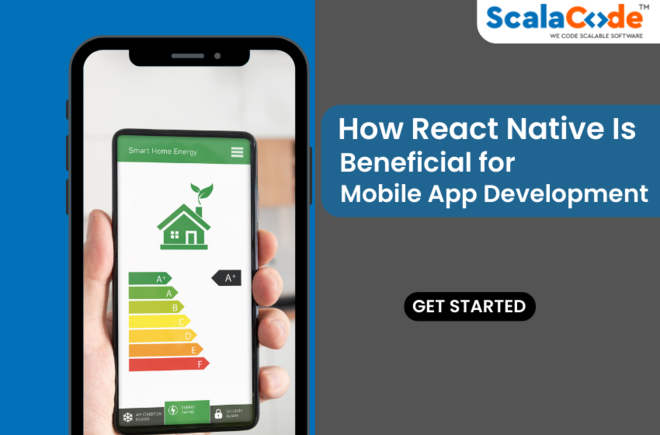 React Native is an open-source framework designed by a meta platform. It is a javascript-based UI designing framework; hence mobile app developers use it to develop an interactive front-end of Android and iOS mobile apps. They employ React Native in designing natively rendered cross-platform and hybrid mobile application development.

React Native is a javascript framework. As a result, it is advantageous for mobile app development services engaged in providing javascript-based app design. React native is a suite of pre-built source code, templates, and functions. This predefined structure simplifies the app development process and saves developers time, money, and effort. As a result, app development companies and end-users are finding ways to hire React Native developers. Additionally, there are some more benefits of React Native framework, which can excite you to employ this framework in front-end design are underneath:-

React Natives facilitates developers to use code multiple times in app development. The code reusability reduces the time and effort of developers.

The code reusability feature reduces the developers' effort and makes the development bug accessible. As a result, React Native enhances the efficacy of app development.

Live reload capability enables developers to interact with updates in real-time. While the app is loading, React native app developers can change the codes, which will be visible with an auto-refresh of the application.

React Native has a javascript library. This library has excellent rendering capabilities and a component-based methodology, which makes it possible to construct both straightforward and intricate user interface designs and helps create quick and responsive app interfaces.

Since creating an app from scratch can be expensive, React Native provides various third-party plugin options, including native and JavaScript-based modules. Specific web view functions are no longer required thanks to third-party plugins, which also improve the app's performance and functionality.

There are three types of mobile applications based on mobile platforms: native apps, Cross-platform apps, and hybrid mobile apps. React native framework is proficient in designing natively rendered cross-platform apps. These apps look and function like native apps but support all mobile OS, including Android and OS.