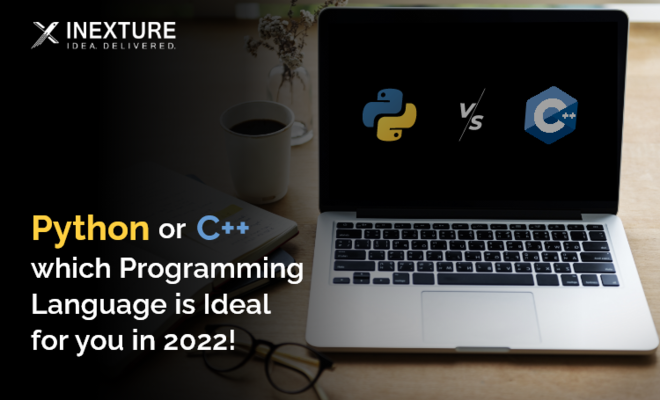 As we are aware of the key differences between the two languages, let’s contrast their individual features!

The C++ code is complex as compared to python.

Individual variables are declared in C++

Exception handling is supported by C++.

The readability of the code is not good.

Python code is easy to write and understand.

There is no need for variable declaration.

Exception handling is supported by python too.

The readability of the code is excellent.

Which is best for you?

Let’s answer the most important question, which language is best. Should you hire python developer or a C++ developer?

If you want to develop a high-end app that has a complex coding structure, it will be ideal to choose python. The code structure is simple, the syntax is understandable, and it is easy to write. Python is usually chosen by startups to reduce the time to market for their app. In contrast, if your app is a simple one like a calculator, go for C++. Despite some minor drawbacks, python is ideal for most complex applications today.

Now, no matter which one you choose, if you need professional assistance, Inexture python web development company will provide you with that. Our crew of professional developers is adept at handling the programming of both languages.

Originally Published at Which Programming Language is Ideal For You in 2022!