What Is The Future Of Python Web App Development? 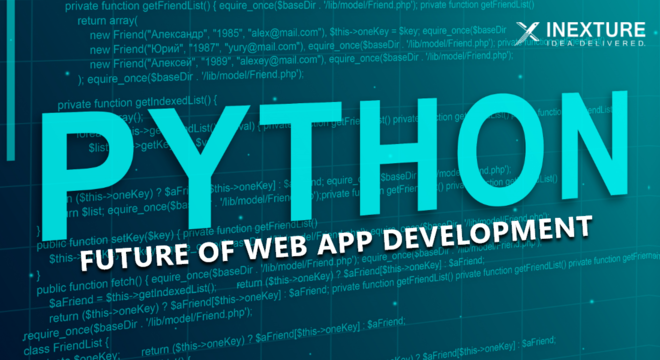 Python is one of the best programming/development languages in the world, and all for good reasons. With its ability to execute the modern programming requirements, not to mention operationalizing artificial intelligence and machine learning into our daily lives, Python is pivotal to live the future we so desire.

Within the world of development, web development is quickly gaining popularity among other forms of solutions. Merging web development with Python, we have got a wide range of opportunities to decipher and implement. But that is not enough to hire a python development companies or in-house programmers.

Signs Why Python is the Programming Language of the Future 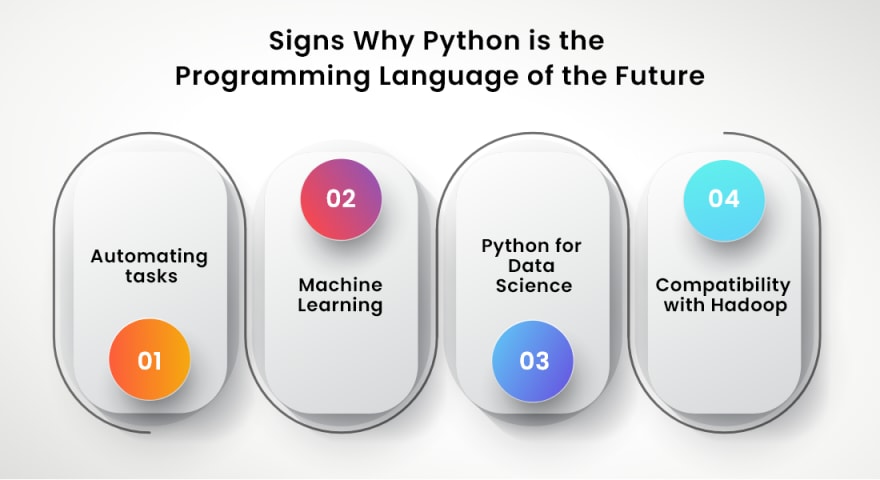 Python’s versatility is provided by its functions, features, and possibilities. The same aspects will take Python to the next level. Here are a few aspects to prove that Python is gearing up for a better and bigger place in the development world.

Although it’s an existing component used by expert Python development services providers, task automation is one of the futuristic components of Python.

Also, chatbots with automated functions are also built with Python and continue to see improvement in the same. Along with text, the automation-led chatbots can be added with voice support and NLP introduced by Python.

While most of the aspects mentioned in the post are similar to those discussed above, semantics and open-source make writing machine learning programs with Python possible.

Pro-tip; when you understand the elements of choosing the best Python development company, their understanding of data and of the process of harnessing the data is important.

Moving one step ahead from the machine learning and automation tasks, Python is also used for implementation in data sciences. As a result, we have seen several developers working on and presenting new examples of using Python for this purpose.

Any Python web development company, which has not yet explored the above-given aspects, risks losing value in the future. Python has proved its potential to become the go-to language for developing complex and data-intensive applications in the future.

Is there anything that Can Thwart Python’s Success in the Future?

Python development services are not ideal in every respect. There are some areas where it lacks and others where it needs improvement.

With all the talk about Python being an amazing interpreted language and a dynamically typed language, Python’s line-by-line code execution makes it slow.

Python may be simple to develop and execute, but it is not a memory-efficient programming language.

A Python web development company will find that Python’s database layer is underdeveloped and traditional compared to younger and more advanced databases.

Originally Published by Why a Python Web Development Company Will be In Demand in the Future?